Conversatory on Rights Around the World with Mara Kolesas

“However much we are affected by the things of the world, however deeply they
may stir and stimulate us, they become human for us only when we can discuss
them with our fellows. Whatever cannot become the object of discourse -
the truly sublime, the truly horrible or the uncanny - may find human voice
through which to sound into the world, but it is not exactly human.
We humanize what is going on in the world and in ourselves only by
speaking of it, and in the course of speaking of it we learn to be human.”

The Fromm Institute invites you to conversations of ideas, views and experiences on the topic of Rights Around the World. Join Fromm Institute Professor Mara Kolesas in a conversation with guest speakers followed by a question and answer period with attendees. Each conversatory is designed to build on the others, however attendance at prior conversatories is not required. All events are free and open to the public, but attendance is limited. All of the "Conversatory on Rights Around the World" & "Conversatory on Racism" Lectures can be viewed on the Frommcast. CLICK HERE. 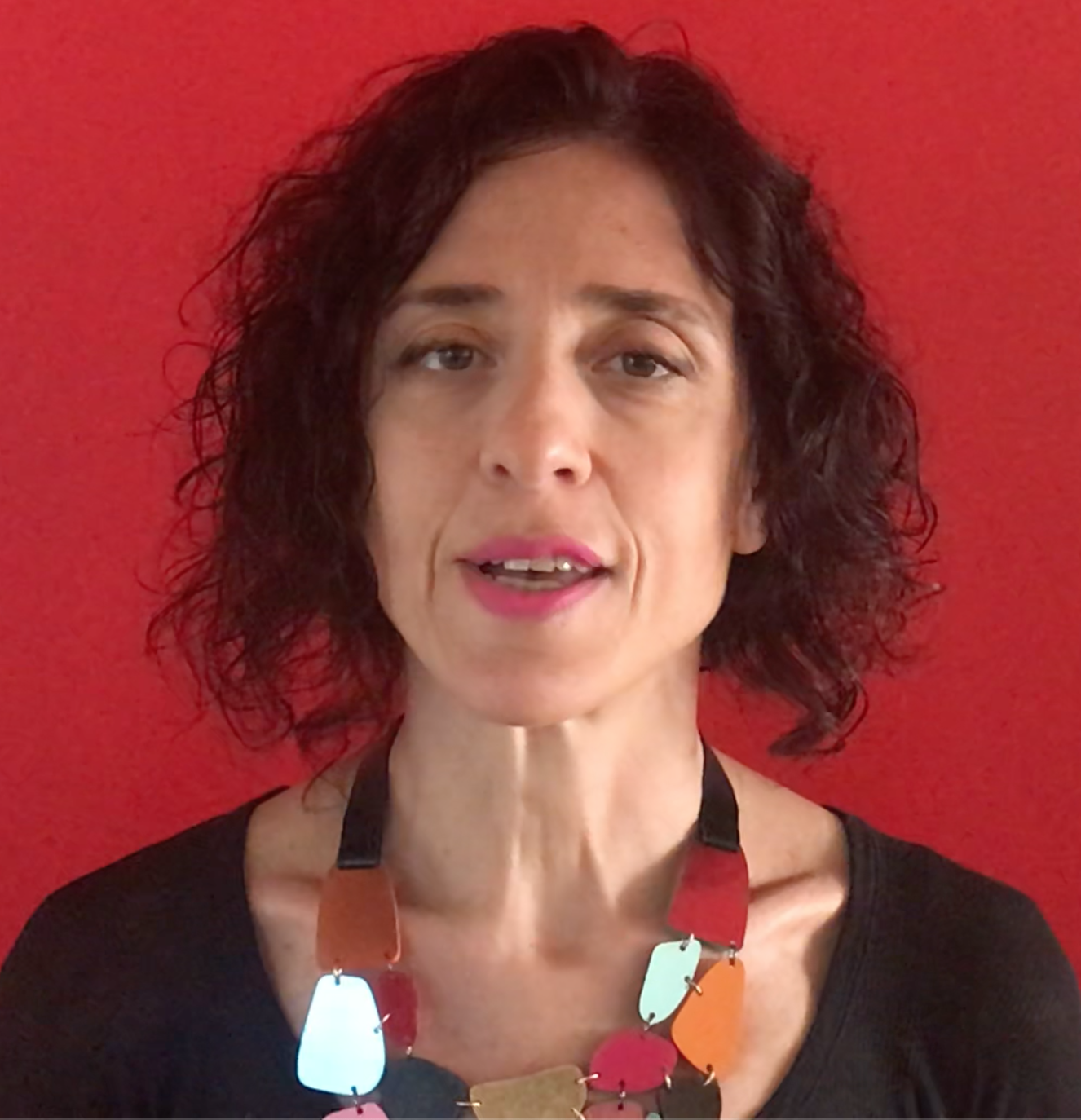 Mara Kolesas is a political theorist whose interests extend from the conceptualization of citizenship, democracy, and human plurality to issues of political subjectivity, social justice, education, and the thought of Hannah Arendt. She received her doctorate from the New School of Social Research in New York, and has taught in Argentina, Peru, the US, and Lebanon. Committed to bringing academic insights to practical uses and social endeavors, she has worked as a strategist, institutional analyst, DEI practitioner, and consultant for organizations such as the University of California and the United Nations.

Wednesday, December 8 at 10am
Narrative on War and Justice in the 21st Century
Luis Moreno Acampo in Conversation with Mara Kolesas 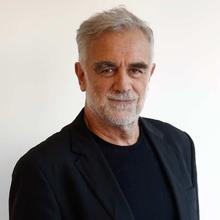 Luis Moreno-Ocampo is the founder Chief Prosecutor of the International Criminal Court, where he served from 2003 to 2012. He was involved in 20 of the most serious conflicts of the 21st century including Darfur, Korea and Palestine, and indicted presidents Omar Al Bashir,  Laurent Gbagbo, Muammar Gaddafi, Joseph Kony and other leaders involved in massive crimes. He had previously served as a Prosecutor in Argentina from 1985-1992, having a key role in one of the first transitional justice models developed in the world. He was the Deputy Prosecutor in charge of investigations during the Junta Trial (1985). He was also similarly involved in the cases against Junta’s subordinate commanders and officers (1986-87). He led the prosecution of 2 military rebellion cases (1988 and 1990), and a military malpractice case against the top Army commanders in the Malvinas-Falkland war (1988). As Federal Prosecutor of Buenos Aires he led the investigation of dozens of grand corruption cases involving business leaders, ministers and judges.

He worked for World Bank and the Inter American Development Bank, worked pro bono for NGOs including Transparency International and New Tactics for Human Rights. He has taught at Stanford, HArvard, NYU, Yale, University of Buenos Aires, Hebrew University and Al Qud University, among others, and he is currently a visiting Professor at USC Cinematic Art School exploring the narratives about crimes and justice.

Oxford University Press will publish in January 2022 a book about his experience: War and Justice in the 21st Century.

August 26, 2021
Rethinking the Future of Israel/Palestine: Between Two States and One
Omar Dajani in Conversation with Mara Kolesas 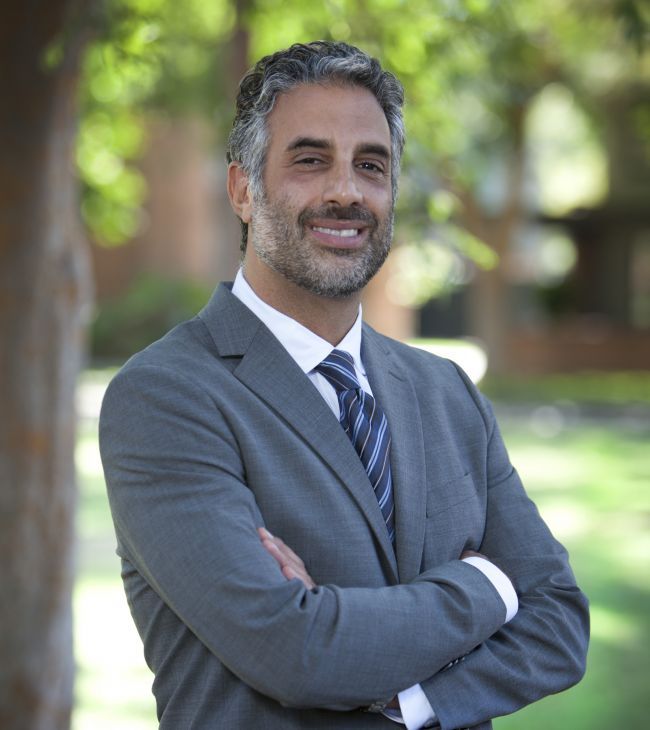 Omar M. Dajani is Professor of Law and Co-Director of the Global Center at McGeorge School of Law, University of the Pacific, in Sacramento, California. He is recognized as a leading expert on legal aspects of the Palestinian-Israeli conflict. He began his legal career by clerking for Judge Dorothy W. Nelson on the United States Court of Appeals for the Ninth Circuit and working as a litigation associate at the Washington, D.C., office of Sidley & Austin. In 1999, Professor Dajani was recruited to serve as a legal adviser to the Palestinian negotiating team in peace talks with Israel, ultimately participating in the summits at Camp David and Taba. He then joined the office of the United Nations Special Coordinator for the Middle East Peace Process (UNSCO), where he worked on peacebuilding initiatives and played a lead role in marshaling and organizing international efforts to support Palestinian legal and political reforms. Professor Dajani has continued since that time to work as a consultant for institutions including the U.S. Department of State, the Norwegian Peacebuilding Resource Center (NOREF), and the Center for Humanitarian Dialogue.

Widely published in legal and policy journals, Professor Dajani ’s scholarly work explores the links between international law, legal and political history, and contract and negotiation theory. His current research focuses on what’s next for the states of the Middle East. He is exploring the status and protection of ethnic and religious minorities and considering the extent to which federalism and other forms of decentralization offer solutions to ethno-national conflicts in the region. Watch the Conversation 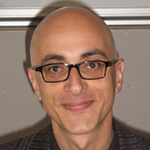 Farid Abdel-Nour received his PhD in Political Science in 1999 from Rutgers University, New Brunswick. He is Professor of Political Science at San Diego State University, where he currently serves as Department Chair. He is a core faculty member of the Center for Islamic and Arabic Studies that he helped found and that he directed for several terms. His research and teaching interests are in Political Theory and Middle East Politics. His scholarly work focuses on the responsibility that ordinary citizens bear for outcomes brought about by their states. He has a special interest in Israeli-Palestinian relations. Watch the Conversation

September 3, 2021
The New Israel Fund and How to Protect and Advance Democracy and Equality in Israel
Daniel Sokatch in Conversation with Mara Kolesas 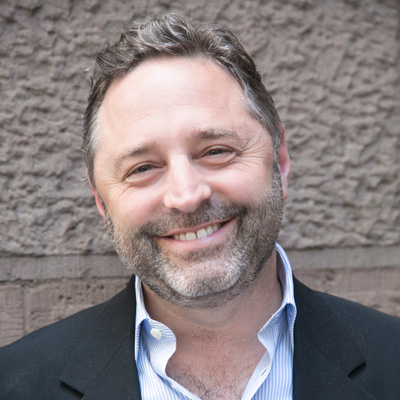 Daniel Sokatch has served as the CEO of the New Israel Fund since 2009. During the past decade of extraordinary challenges, NIF has risen to new heights as the great defender of justice, democracy and equality in Israel.

Before joining NIF, Daniel served as the Executive Director of the Jewish Community Federation of San Francisco, the Peninsula, Marin and Sonoma Counties. Prior to his tenure at the Federation, he was founding Executive Director of the Progressive Jewish Alliance (now Bend the Arc). In recognition of his leadership, Daniel has been named four times to the Forward newspaper’s “Forward 50,” an annual list of the fifty leading Jewish decision-makers and opinion-shapers. He has contributed articles to leading newspapers and magazines, including The New York Times, Washington Post, the Forward and Haaretz, and is the author of forthcoming book, Can We Talk About Israel: A Guide for the Curious, Confused, and Conflicted (Bloomsbury, Fall 2021). Daniel holds an MA from the Fletcher School at Tufts University, a JD from Boston College Law School, and a BA from Brandeis University. He is married, is father to two daughters, and resides in San Francisco. Watch the Conversation 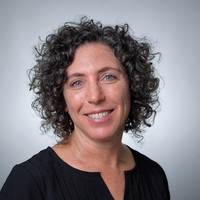 Smadar is a longtime Israeli human rights lawyer and a postdoctoral fellow at the University of Washington, Seattle. Specializing in socio-legal studies and international law, her research focuses on Israel/Palestine and the intersection of political sociology and law, postcolonial theory, carceral studies and criminal justice, national security and human rights. Research topics include military courts, human rights, torture, and incarceration. She is a 2020 Harry Frank Guggenheim distinguished scholar, granted support for her project The Carceral State in Conflict: Between Reconciliation and Radicalization. Smadar holds a PhD in Law and a Master in International Human Rights Law, and was a visiting scholar at UC Berkeley and Harvard University. You can find a list of her publications here (in English and Hebrew). Watch the Conversation 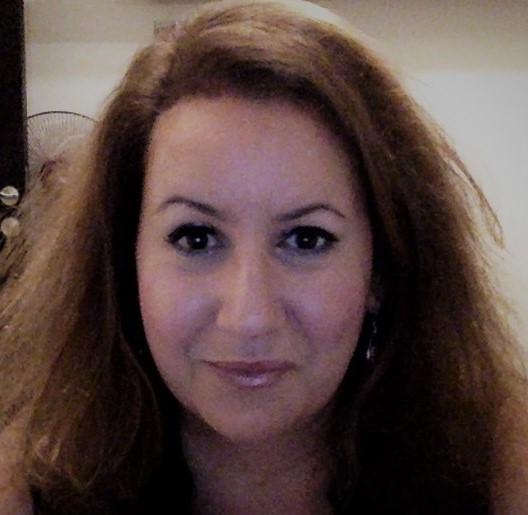 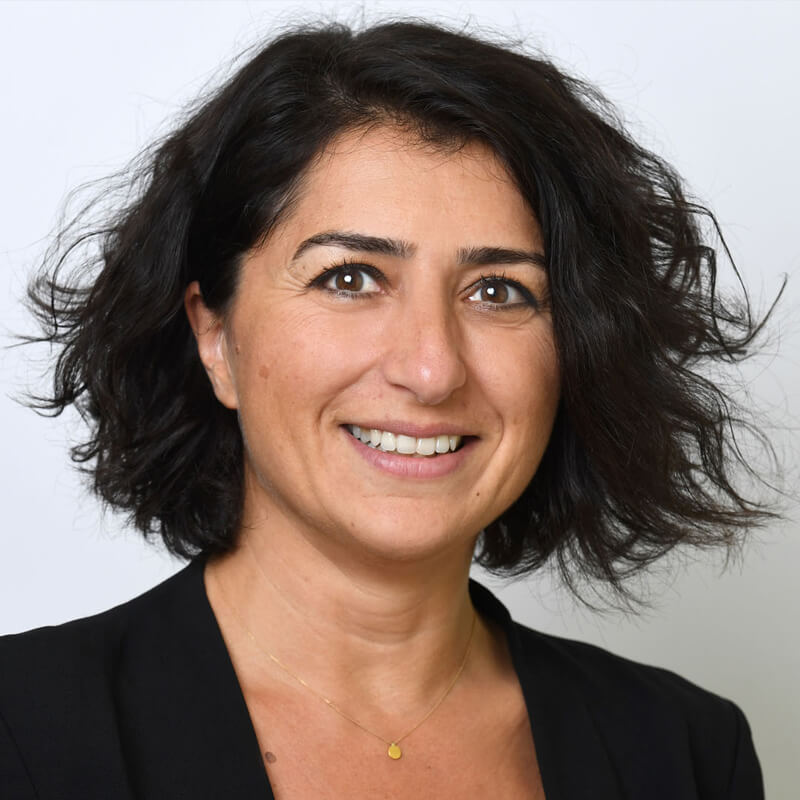 Dilek Kurban is a Max Weber postdoctoral fellow at the European University Institute (2021-2022). She holds a PhD from Maastricht University Law Faculty, a JD from Columbia Law School and a master’s from Columbia University. Her dissertation received the Erasmus Prize in the Netherlands and was published as a monograph under the title Limits of Supranational Justice: The European Court of Human Rights and Turkey’s Kurdish Conflict (CUP, 2020). The book has been awarded a Special Mention by the 2021 International Society of Public Law (ICON.S) Book Prize Committee. Kurban’s research interests are regional human rights courts, state violence, legal mobilization and judicial politics, with a particular focus on authoritarian regimes and a regional focus on Turkey. Her research has also been published in edited volumes and in peer-reviewed journals, including Human Rights Law Review and Columbia Human Rights Law Review. Before transitioning to academia, Kurban engaged in policy-oriented research in Turkey. Earlier in her career, Kurban worked at the UN Department of Political Affairs in New York.